Newcastle manager Sam Allardyce has suffered another injury blow after goalkeeper Shay Given was ruled out with a groin problem.

The 31-year-old limped out of the weekend's friendly clash with Sampdoria and has been sent for further assessment after being dogged by similar problems for much of last term.

"He has gone to see a specialist in London because we want to make sure just how much damage has been done," Allardyce said.

"He has been for a scan and it doesn't look serious, it's just a slight strain. At the moment we only expect him to be out for a couple of weeks, but we won't take any risks."

Given joins Michael Owen in missing the opening weeks of the campaign and Allardyce has revealed his "bitter disappointment" at the striker's inability to take part in most of the club's pre-season friendlies.

After spending almost the whole of last season on the sidelines following a knee injury sustained at the World Cup, the England man was able to take part in United's final few league games and appeared set for a full pre-season.

But a thigh injury picked up during shooting practice last month has dashed those hopes and the 27-year-old now looks certain to miss the opening weeks of the new Barclays Premier League season.

Allardyce added in The Journal: "When I arrived one of the biggest worries was not knowing about Michael's future, but since then the biggest frustration has been his niggling injuries.

"For him not to be able to play in pre-season is frustrating for him and bitterly disappointing for us.

"He desperately needed those games, but unfortunately this thigh injury has taken longer than we thought to get better.

"It must be terrible for him because he was really looking forward to getting involved with the lads again during the pre-season games.

"He has done plenty of training when he has been recovering from the injury - it isn't training he is lacking, it is games and missing pre-season is a big blow for him and us."
Top

The one and only
Star Player

Still got a canny Keeper in Steve Harper like.
Top

And here i was thinking the slappers down at newcastle were injurying themselves while blowing the players!
:?
We got Ova' Here?? #ACCUPAHATERS! 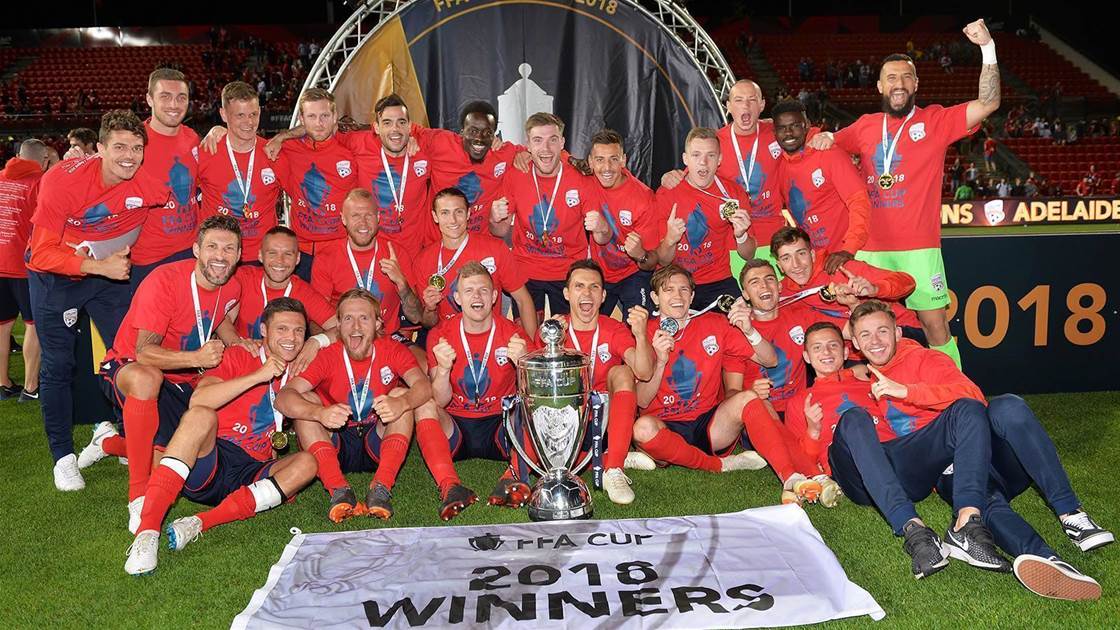 geordie-442 wrote:Still got a canny Keeper in Steve Harper like.

Harper doesnt compare to Given